The SOUR token is a Simple Ledger Protocol (SLP) token built on the Bitcoin Cash, BCH, blockchain. SOUR is currently used as a tipping token to reward good content & adoption, as well as planned BCH and SLP airdrops to SOUR holders. SOUR was created as a way to give back to the community for promoting Bitcoin Cash and adoption. More use cases are currently being developed for SOUR as Bitcoin Cash and the Simple Ledger Protocol evolve. 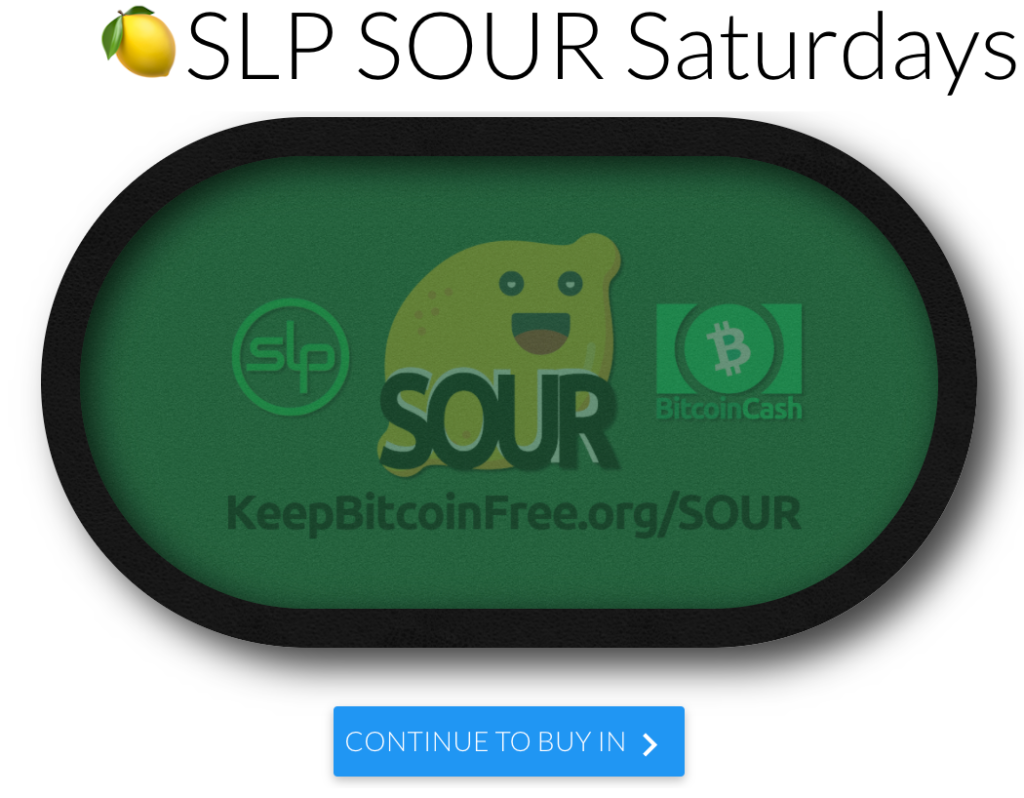 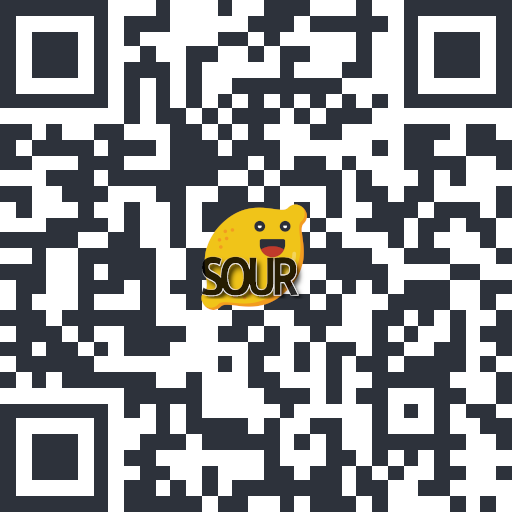 What is an SLP token?

The Simple Ledger Protocol is a simple token system for Bitcoin Cash, BCH. Storing and managing tokens on a blockchain provides greater transparency and integrity than traditional forms of asset accounting and trading. Virtual gaming assets, licenses, digital media rights, gift cards, and company stock shares can all be tokenized. Tokens can also be traded peer-to-peer without any middleman, allowing for a new kind of decentralized digital marketplace.
Simple Ledger Protocol makes this vision a reality by providing the simplest, fastest, and most liberating token system in existence. SLP tokens can easily be created, traded, and managed on the Bitcoin Cash blockchain within seconds; costing the user only fractions of a penny for each transaction.

What is a faucet?

A faucet is a tool that allows users to claim a small amount of free tokens, in this case, SLP tokens. Learn More. 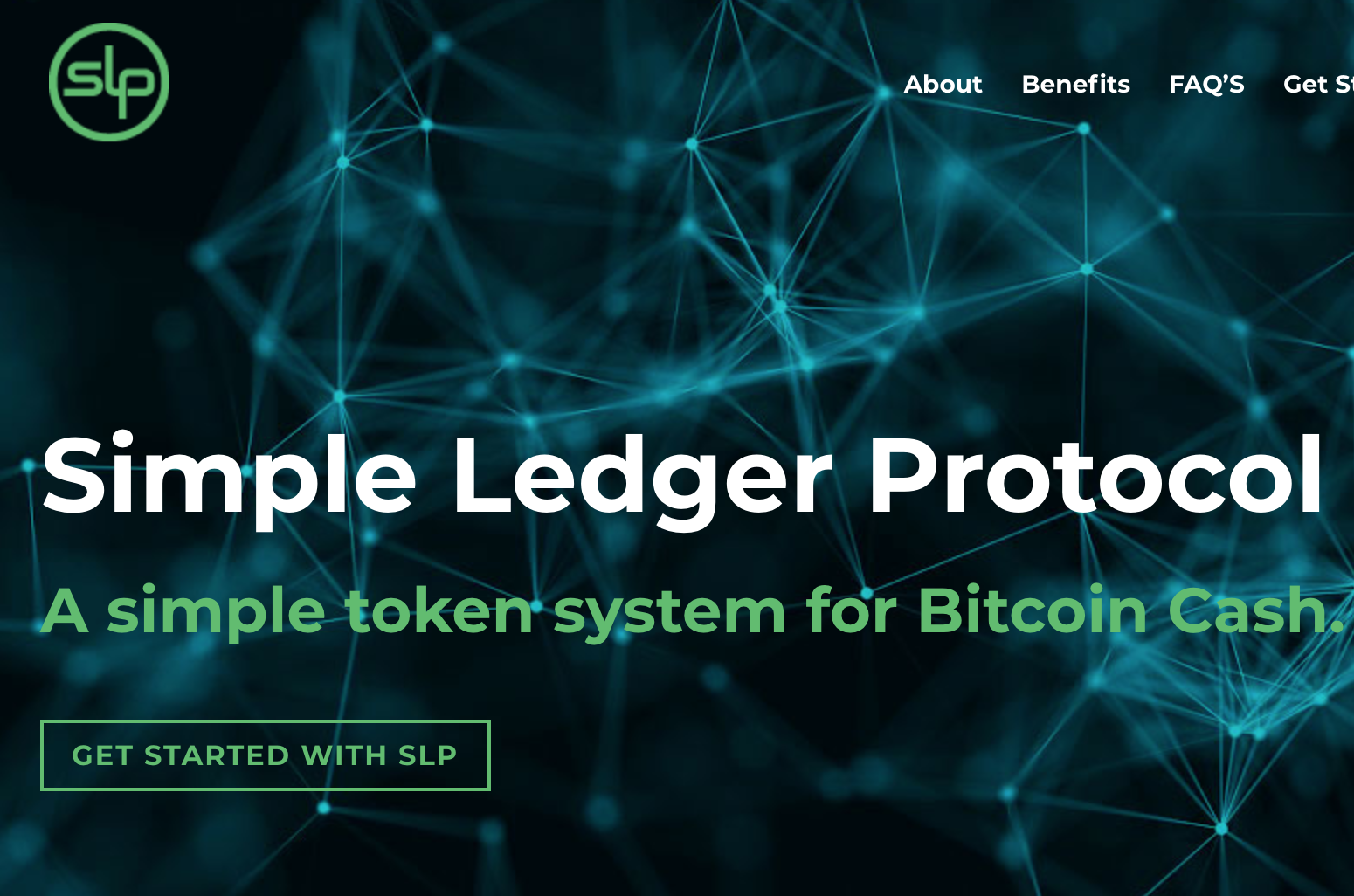 Create your own SLP Faucet

Create your own SLP Faucet using Node.js and Simple Ledger's slp-faucet repository. With a faucet, you can easily distribute your tokens! 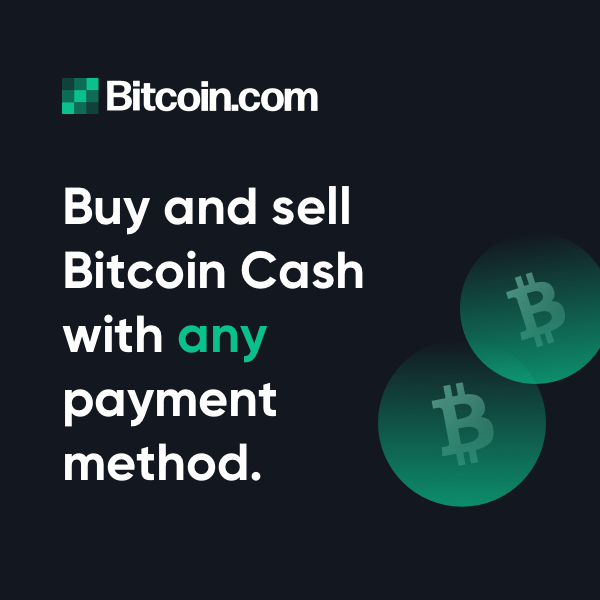 Buy & Sell Bitcoin Cash, BCH, peer to peer with any payment method and no KYC.